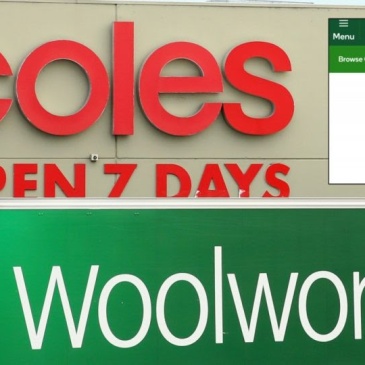 Coles and Woolworths are abandoning an insecticide product which contains a controversial ingredient that has been linked to harming bee populations essential for pollination, The New Daily can reveal. More than 30,000 Australians have signed a petition, launched by global consumer group SumOfUs, calling on Australian retailers to stop selling insecticides containing neonicotinoids, including Yates Confidor which has been … END_OF_DOCUMENT_TOKEN_TO_BE_REPLACED