The Save The Bees Concert Project is an exciting, one-of-a-kind outreach event for the whole planet. A group of 50 dedicated volunteers from various skill areas has worked diligently for two years to mount our epic inaugural concert, raising awareness as well as funds in support of critical initiatives which will assure the survival of our much-loved bee population.

Honeybees, after all, are a vital part of our ecosystem: they pollinate our plants and trees and, at the same time are directly responsible for producing our daily food supply. No pollinators, no food.

These wondrously industrious critters are now dying at an ever-increasing rate, from a combination of increased exposure to insecticides and disease, along with habitat loss largely due to climate change. This catastrophic decline, known as Colony Collapse Disorder, is one of the greatest threats facing us today. 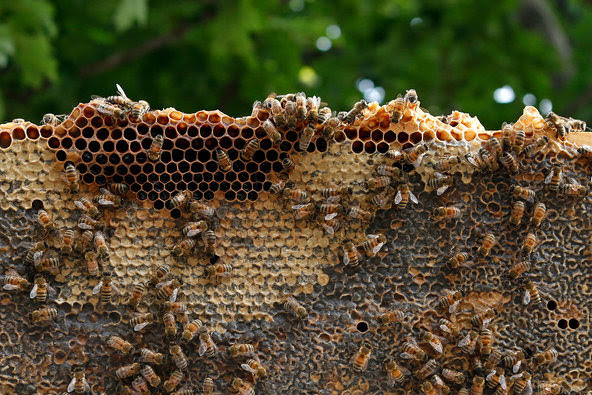 According to a 2015 U.S. Department of Agriculture report, there has been an increase of 42 per cent in honeybee deaths this past year alone, up from 34 per cent the year before. At this alarming rate, bees are fast becoming an endangered species. In France the bee population has dropped by 70 percent in recent years. If the bees were indeed to die off completely, as a growing number of scientists now warn, this mass extinction would lead to the the end of our fruit, vegetable, nut and grain crops in North America, Europe and around the world. With the collapse of bee colonies already underway, our crop production will face the unthinkable.

In other words: without honeybees, over a third of our food supply would no longer exist.

Despite the imminent threat to the human race, the chemical corporations, with an eye to commerce and short term gain, armed with bogus research, continue to aggressively promote their insecticide products, the leading cause behind the staggering number of bee deaths. 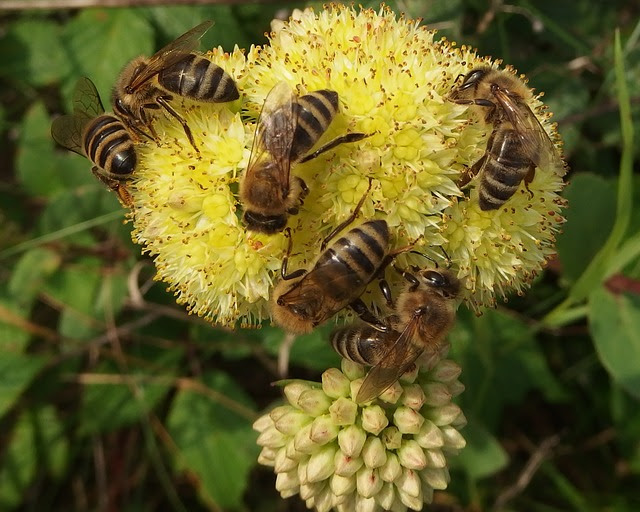 Our Save the Bees Concert, with its stellar, A-list roster of entertainers and presenters, will raise critical awareness along with funds, through the sale of tickets to our gala broadcast event and solicitation of donations from home viewers, along with followup two day concert festivals around the world . The money raised will go towards a Save the Bees Charitable Foundation, which will actively support collaborative scientific research for improved bee health. As well, we need to be supporting advocacy and lobbying groups in their quest for fairness and transparency. The encouragement of grassroots beekeeping programs, both urban and rural, along with best practices, are also an essential part of the Save the Bees mandate.

Our live, three-day spectacle will open with an evening VIP gala concert broadcast, headlining world renowned soloists and groups from all aspects of the performing arts, including stellar mash-ups introduced by guest presenters, all A-list celebrities who are already expressing interest in our mission.

The Save The Bees Concert will include some of the top classic rock, alternative, pop and folk artists who will perform live in Toronto, Canada before continuing on tour, stopping in many other major cities around North and South America, Europe and beyond. The Champs de Mars in front of the Eiffel Tower is now on our list. 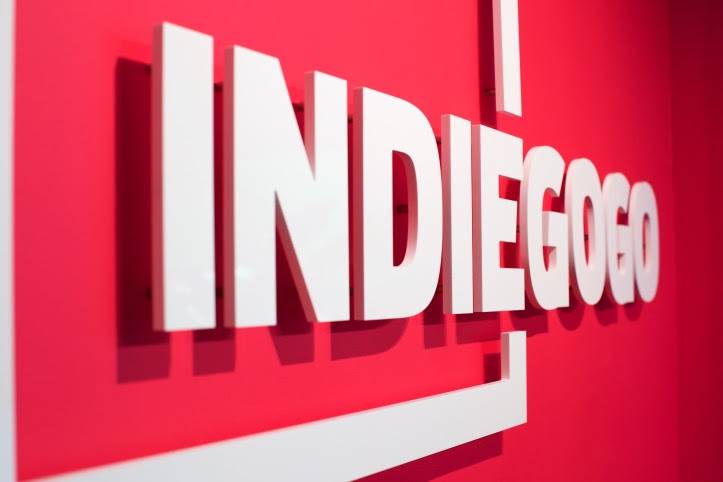 Please help us save our beloved allies and friends, the bees, and at the same time save the human race from the unthinkable, by donating to our upcoming Indiegogo campaign. And do join us for a rousing, upcoming 2016 summer concert tour. Together, all of us can be saving the bees in this heart-stopping race against time. A heartfelt thanks to the world from the Save the Bees team!

One thought on “About”