Although more than 1,000 new beekeepers have registered in Pennsylvania since 2014, it is unclear how big a contribution they are making.

In Pennsylvania, more than 1,000 new beekeepers have registered since 2014, increasing the number of beekeepers in the state by a third.

Although most of the new beekeepers are hobbyists with 10 or fewer colonies, they help fill the gap created by the decline of bee colonies in the wild, Charles Vorisek, the president of the Pennsylvania State Beekeepers Association, tells The Christian Science Monitor in an interview.

“They’re spread out in such a way that it really is an advantage to the local agriculture, because they somewhat replace feral colonies that we don’t find anymore,” says Mr. Vorisek.

James Frazier, an entomologist at Pennsylvania State University’s Center for Pollinator Research, says he is skeptical about the impact of hobbyists, however. “There is so much ground to make up, I can’t be more optimistic in light of the fact we have a few more beekeepers in the business,” Dr. Frazier says.

Vorisek attributes the increase in hobbyists to the media attention and awareness around colony collapse disorder as well as the growing popularity of backyard food production. 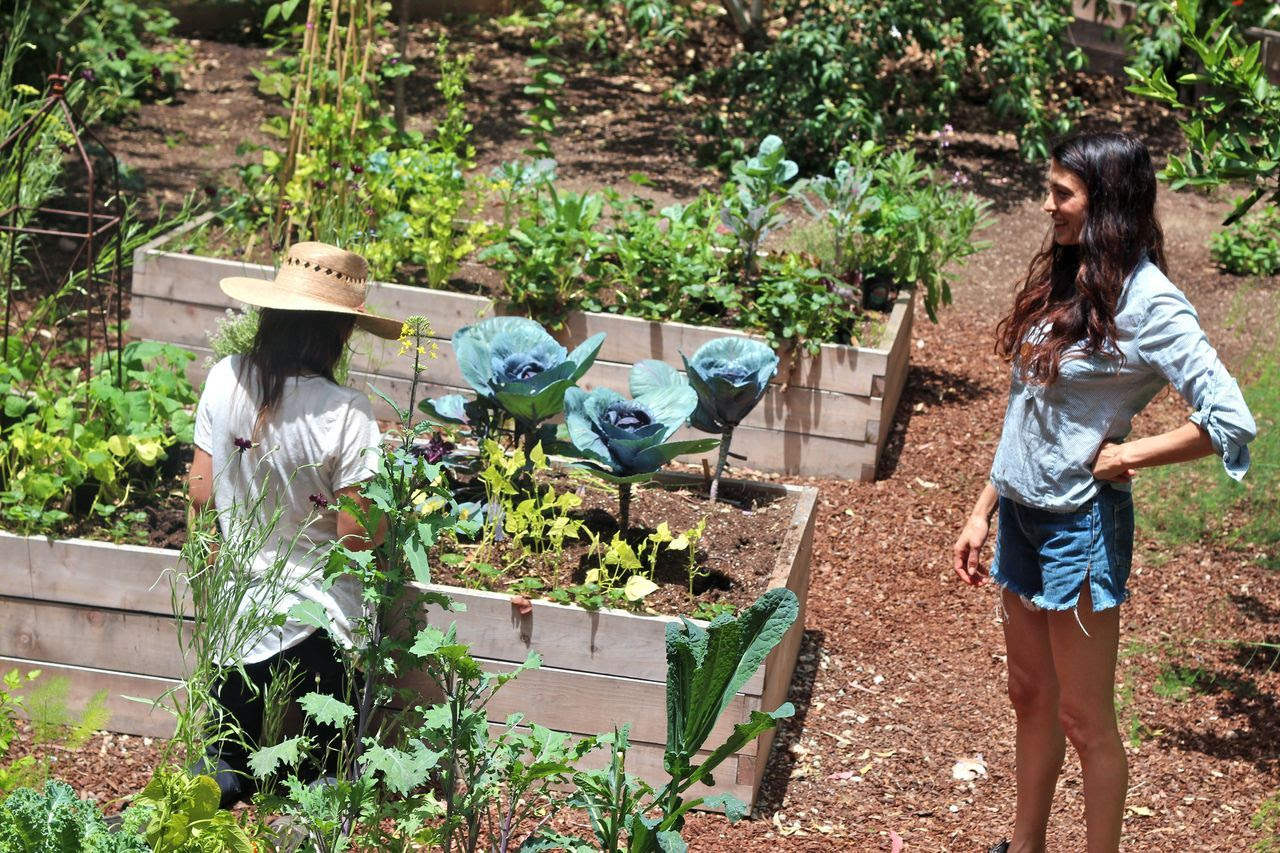 Although the number of colonies is up, beekeepers have had to put more time, effort, and money into maintaining their colonies. The price for honey has doubled since 2006, The Post noted, as have pollination fees, the amount beekeepers charge to bring their bees to farms to pollinate fruit and nut trees.

Colony collapse kills off 20 to 40 percent of honeybee colonies each winter, and beekeepers in te US lost 44 percent of their honeybee populations between April 2015 and April 2016.

Dr. Frazier tells the Monitor that colony collapse disorder has had a major economic impact on beekeepers.

“They’re spending all their time and resources trying to replace the 30 to 40 percent that are lost every year,” he says. “We’re right on the cusp of losing a lot of beekeepers – big ones.”

Dr. Frazier attributes the increase to “backyard beekeepers,” but says their limited number of colonies will have a comparatively small impact on the state.

“All of those are so far behind where they should be,” he says.

But despite the severity of the crisis, he believes backyard beekeepers can have a positive impact.

“I would say the more important role that they’re playing is to spread the word about the problems with bees,” he says.

Hobbyists can “really multiply the public’s support for understanding the problems with bees, the roles that pesticides, diseases and mites play in those bee problems, and the fact that our government is paying very little attention to relative to the magnitude of the problem it represents,” he says.